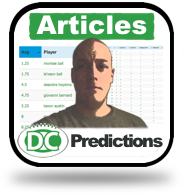 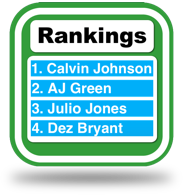 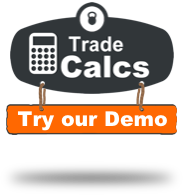 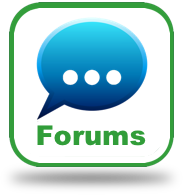 Get FULL access through the Super Bowl for just $14 bucks. 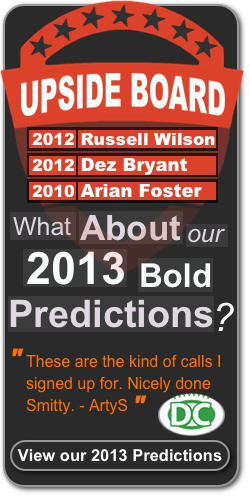 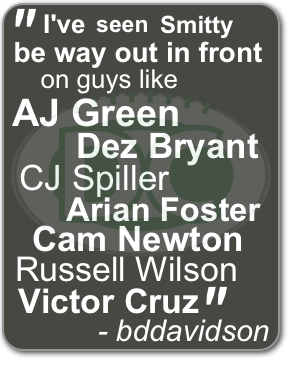 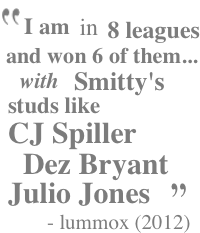 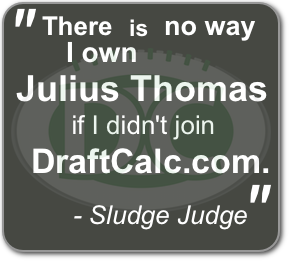 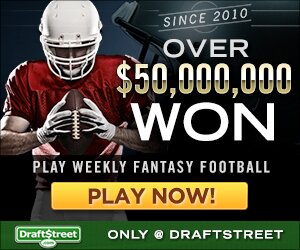 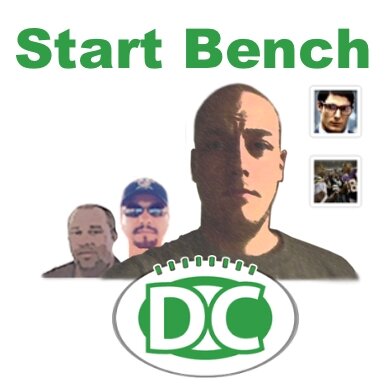 Below is our Week 3 Start & Bench Advice for the 2012 fantasy football season.

This start ‘em and sit ‘em advice is not typical, in fact, it’s both bold and unconventional.

If you are looking for plain and simple, or a “play it safe” analysis, you’re in the wrong place.

NOTE: JRMRRT, Whos_Ur_Doggie, bddavidson and Mile_High_Man will be the contributors/moderators answering the comments below, as most all of my (Smitty) Week 3 thoughts can be found above in the projections listed… these fine folks will provide some much-needed and highly-recommended variation to all of your weekly line-up dilemmas.